Roll over image to zoom in

The Xbox One X is designed for the ultimate gamers and takes a regular game to the next level with its spectacular features. Often described as a PC in a console, the new Xbox One console has 40% more power than any other console in the market. It is compatible with Xbox One games and accessories so you won’t have to worry about purchasing new games. 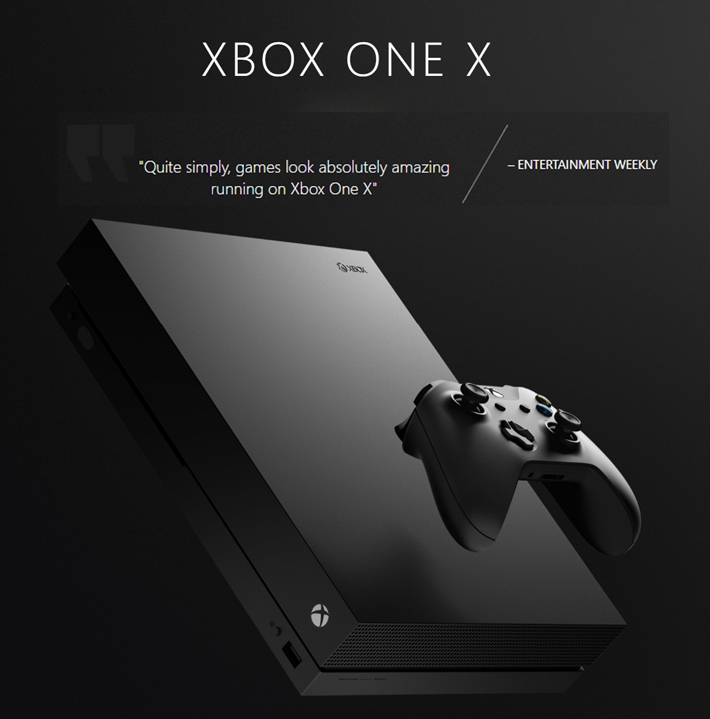 The real highlight of this new console is that it offers a truly immersive experience in 4K, taking any video game and making it come to life right in front of you. Not only are the graphics simply stunning, but the new features help this console run faster and smoother than ever before.

As well as all the wonderful enhanced features, the Xbox One X also facilitates Xbox Live which gives you even more ways to play your games. It’s faster and has better graphics than ever before. With 6 teraflops of graphical power, 40% more power and 12GB GDDR5 graphics memory, the Xbox One X is built for the ultimate gamers.

4K Graphics
Gaming should always be an immersive experience, and every quest, mission or adventure can be exactly that. Indulge in the Xbox One X and put yourself in the players' shoes as the console fea-tures 4K Ultra HD. Alongside HDR, spatial audio and 4K Game DVR, take your video games to the next level. Games such as Sea of Thieves, State of Decay 2 and Forza Motorsport 7 are best played in 4K, so get the most out of your games with the Xbox One X.

Compatible with Xbox One and Xbox 360
Don’t fret about buying lots of new gaming accessories and video games for the Xbox One X, be-cause this powerful console is backward compatible. But what does this mean? You can use your video games, accessories and your profile from Xbox One and Xbox 360 on your Xbox One X. Enjoy multiple generations of games on just the one device. You can even play selected Xbox games! 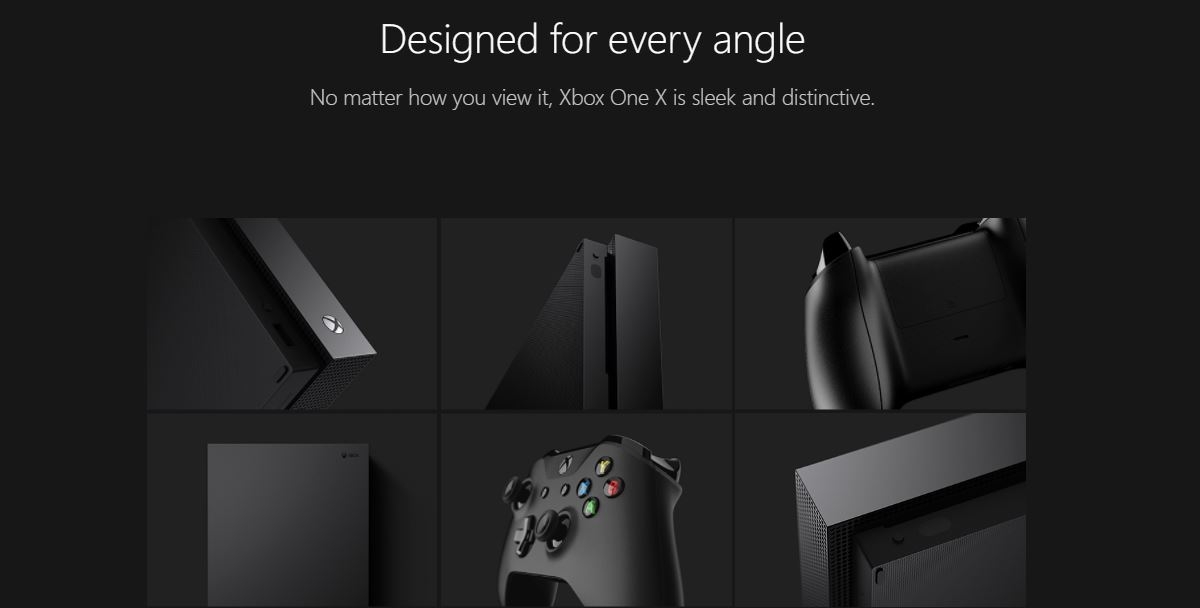 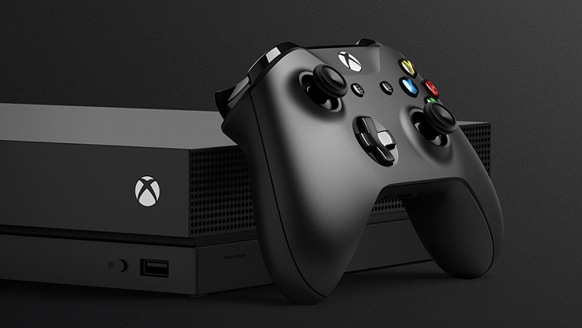 Our policy lasts 3 days. If 3 days have gone by since your purchase, unfortunately we can’t offer you a refund or exchange.

To be eligible for a return, your item must be unused and in the same condition that you received it. It must also be in the original packaging.

Several types of goods are exempt from being returned. Perishable goods such as food, flowers, newspapers or magazines cannot be returned. We also do not accept products that are intimate or sanitary goods, hazardous materials, or flammable liquids or gases.

To complete your return, we require a receipt or proof of purchase.

Enjoy 3 Days Returns if you  aren't satisfied with your Order

Pay Securely With Your Credit Cards and Debit Cards Online